A Step By Step Approach To Fat Protein Efficient Diet

As an ever-increasing percentage of the population becomes overweight and obese, many of us find ourselves looking for answers to help us understand what’s going on with our bodies? and how to achieve a healthy weight? For over a half a century the idea of eating a diet based on carbohydrates as the primary source of calories along with reducing the amount of fat we consume has had the opposite effect of what we were told it would. But many substantial studies that have been done during that same period of time have demonstrated that lowering the intake of carbohydrates and increasing the consumption of healthy fats and moderate protein is the key to sustainable weight management.

In today’s society, there is the misconception that a calorie is a calorie and the key to weight loss is to create a calorie deficit so that the body is using more calories to sustain itself than the amount being consumed. Although on the surface this makes total sense, anyone who has put themselves through an accurate diet plan of calorie reduction and exercise has often found that they reach a plateau and it appears that the only solution is to reduce calories further. But there is a limit to the number of calories anyone can reduce and still live which makes it a zero-sum game.

There is overwhelming evidence that the process of extreme calorie reduction causes changes in the body that ultimately leads to weight gain which is the exact opposite of what the person is trying to achieve. This is why almost everyone who puts themselves through the difficult process of a low-calorie diet ultimately gains all the weight back plus a little bit more. The only way to get around this is to learn a process that works efficiently with the body to lose weight and to maintain healthy weight levels.

There are three macronutrients we all have to work with. These are carbohydrates, protein, and fats. Those who follow the food pyramid will see that the base of the pyramid is carbohydrates and then after that are vegetables and meat, healthy oils and then at the very top are snacks. The problem is that the average American has been following this type of diet for the last half-century and from that time until this we went from less than 10% of the population being overweight to now over 50%.

Numerous substantial studies have demonstrated that changing our micronutrients so we consume low amounts of carbohydrates, a moderate amount of protein, and high amounts of healthy fats will create a fat protein efficient diet. Because we have been told to eat more carbs and less fat it sounds counterintuitive. But by changing our micronutrients it retrains the body to use fat for energy instead of sugar which is what the body produces when we consume carbs.

When the body doesn’t have any source of energy from food being consumed it is able to start using the fat stores. But when we’re constantly feeding ourselves then the body has something for energy and never uses any of the stored fat. To make our bodies more efficient we need to have 12 hours or more each day where we are fasting and eat all of our calories in the remaining hours.

Lesley P. Baldwin has gladly been helping people enjoy better health and fuller life through years of dedicated support. Looking past the surface to get to the core issues that prevent many individuals from living their best life, and helping them make the changes needed to embrace a better way.

Why You Should Use Coolsculpting?

Weight Loss Programs For Your Health And Wellness 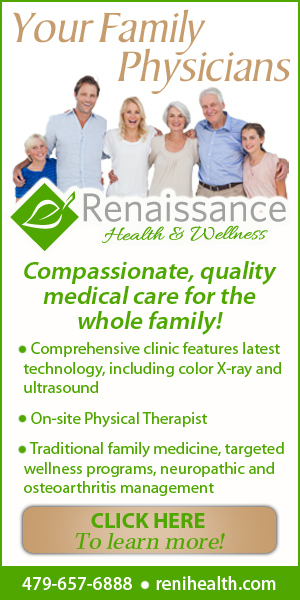